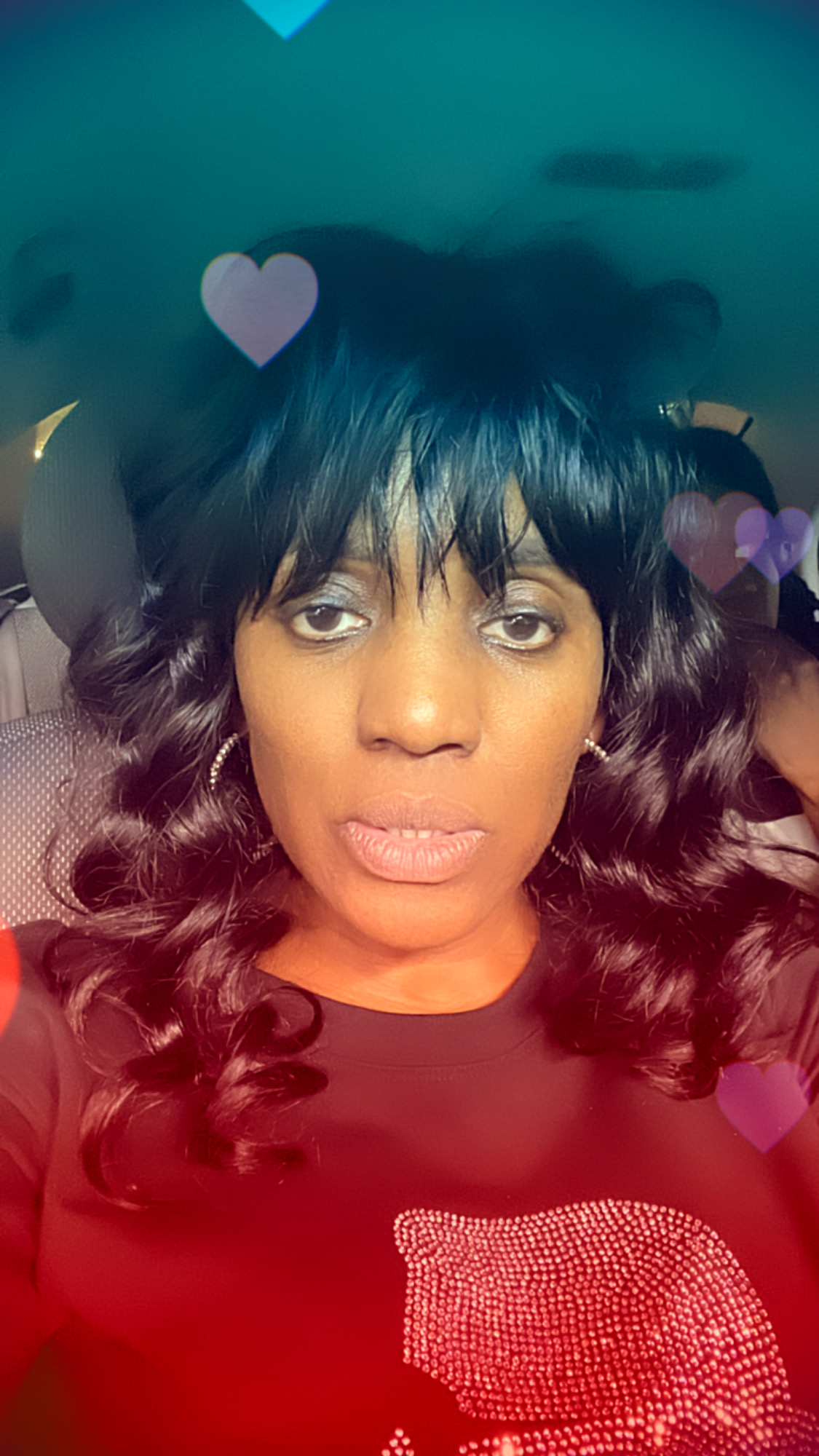 Angee Monroe is a singer, actress and songwriter originally from Memphis Tennessee. She has performed with several local bands as lead and backup in Dallas,Texas where she resides. Angee Monroe starred in the stage play " The Designers Daughter" and "A Raisin In The Sun". Angee has also started in two Texas drama television series. Currently, she’s working on elevating her career as a successful r&b solo artist and actress. Her new single "Where You Are" will be available on all platforms on April 15th, 2022 and available for purchase right here on BLAST!

Where You are ( Official Visualizer) - Angee Monroe

Angee Monroe - Love On The Brain 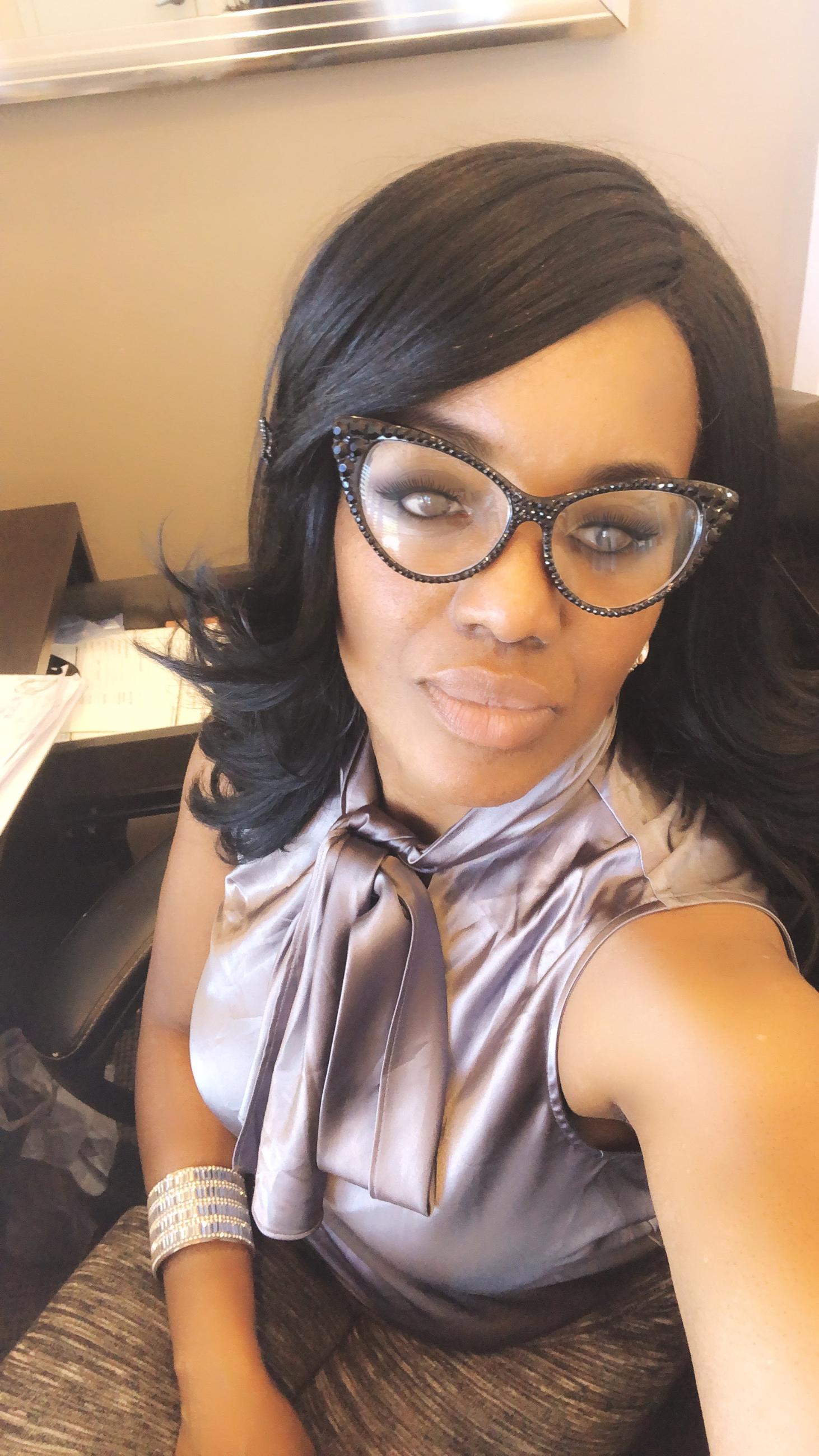 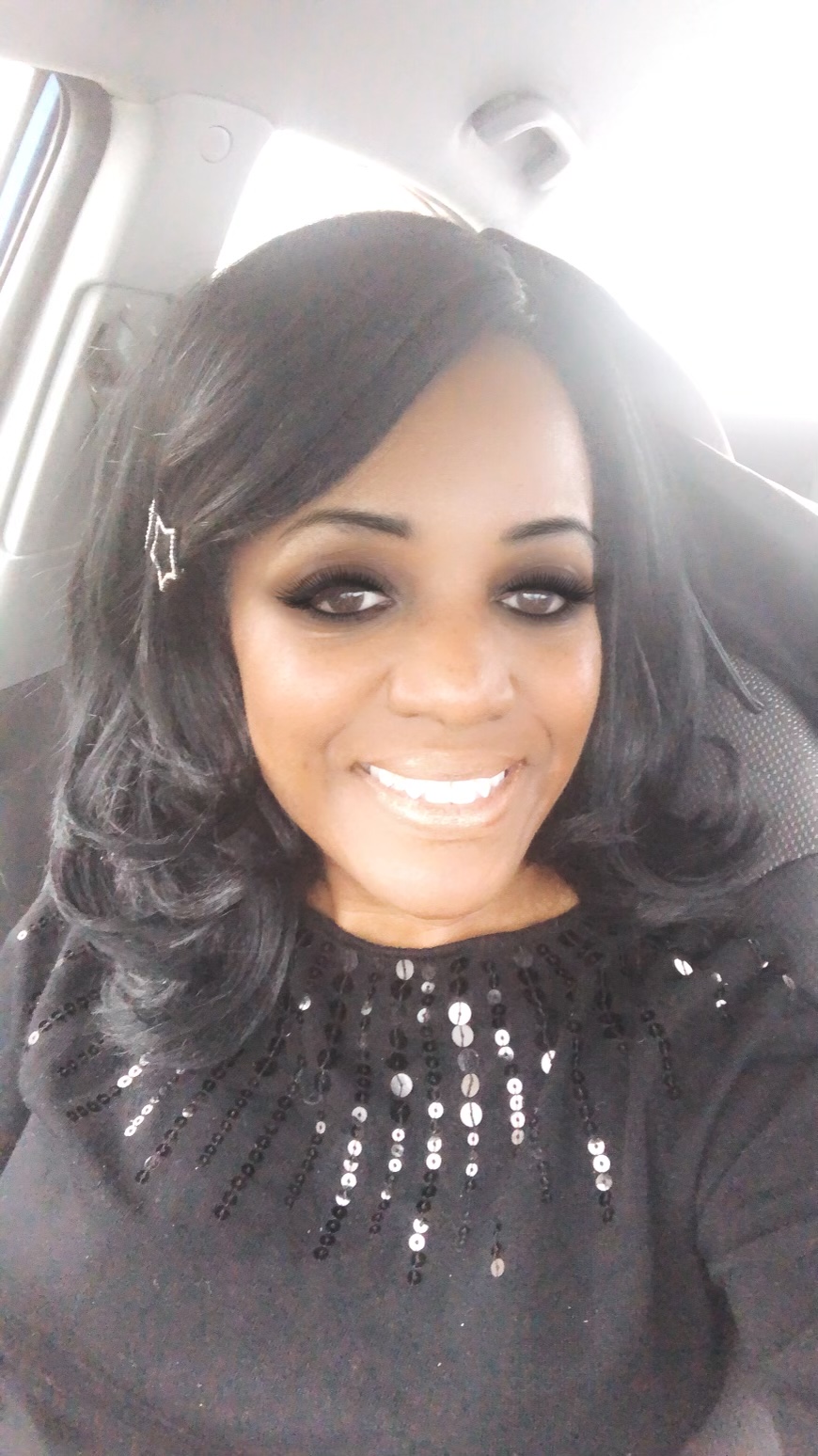 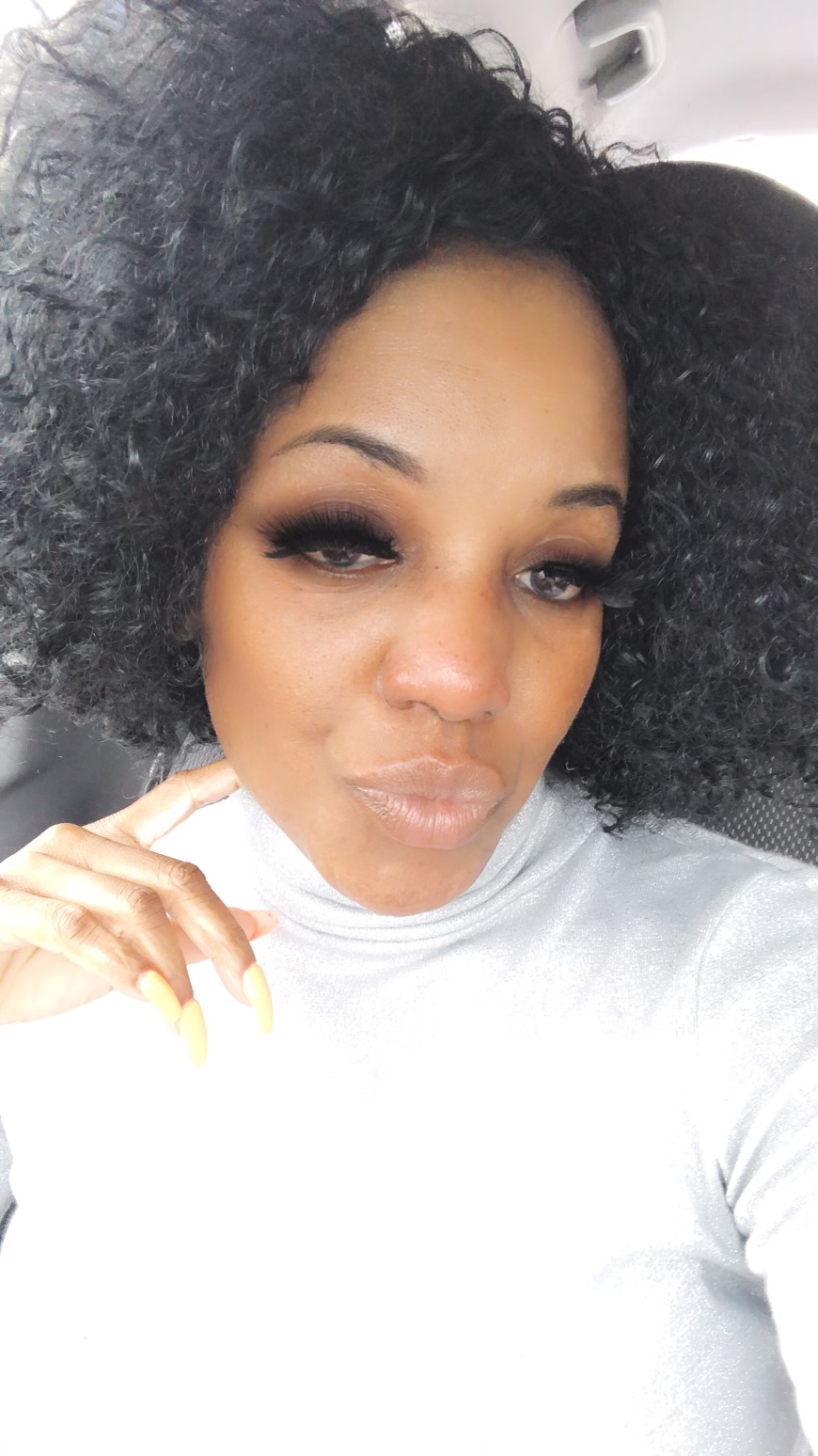 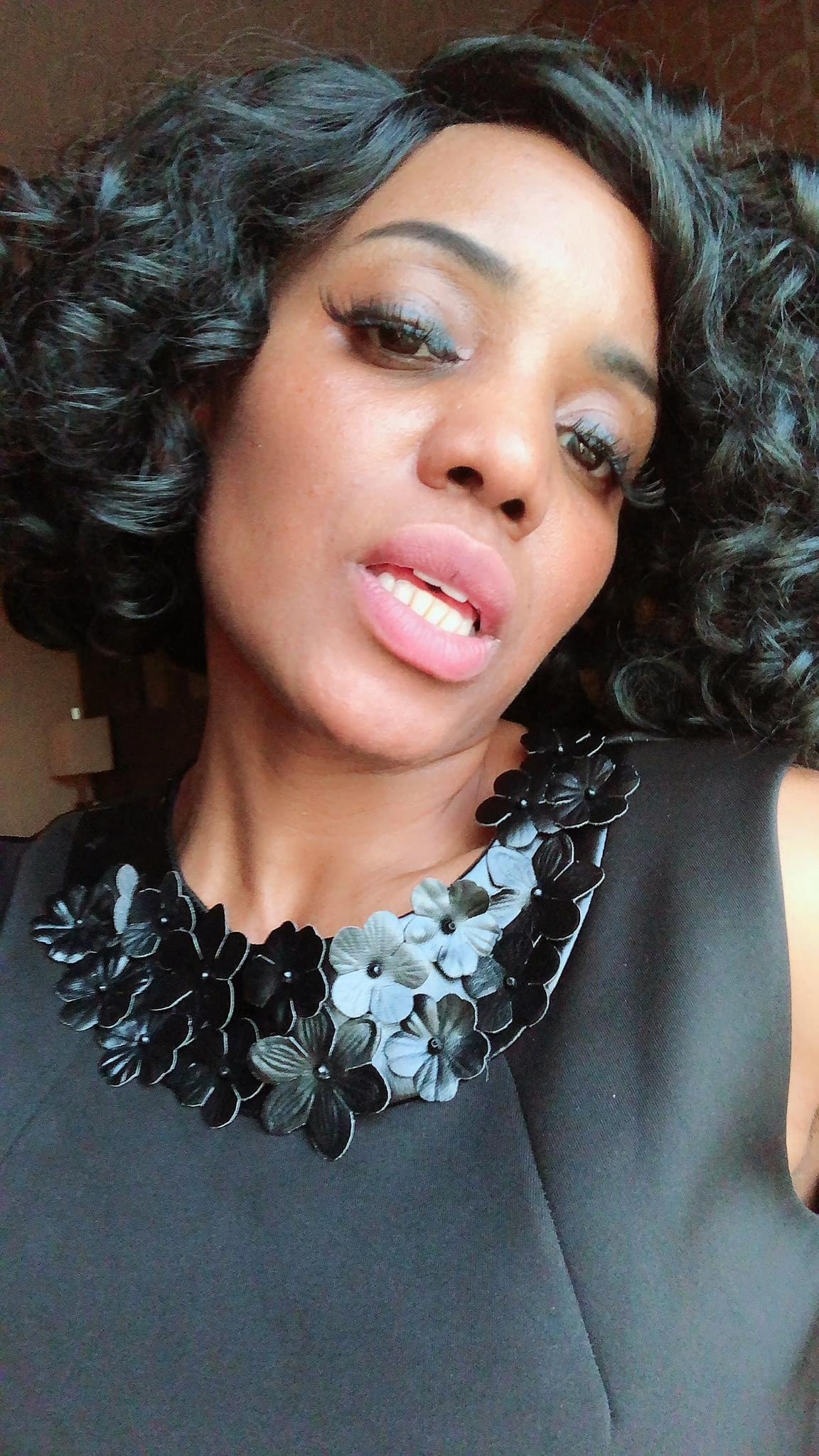