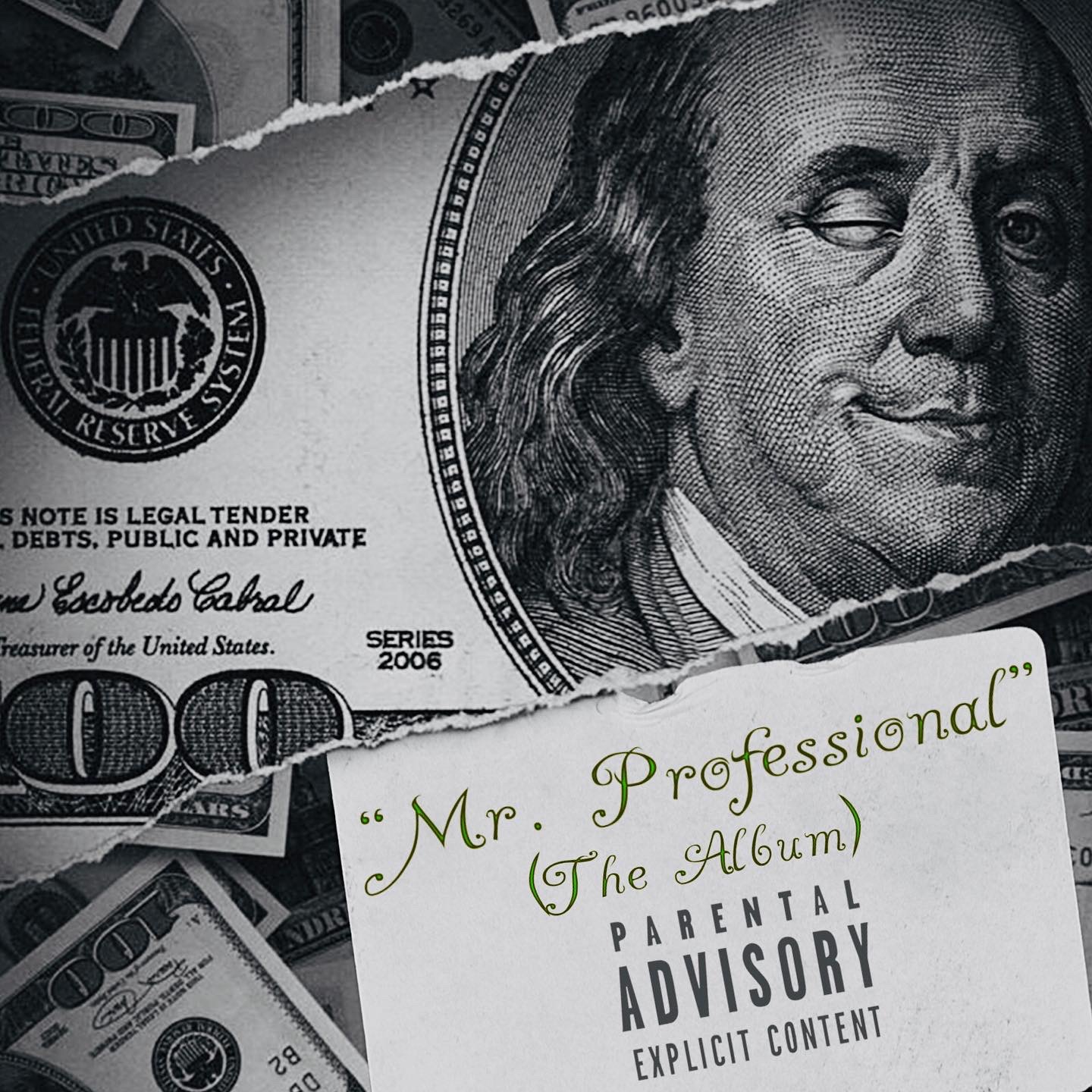 Please The Brooklyn born North Carolina raised artist/songwriter Smiz The Moneykid is 1/4 of the Brooklyn based super group Ghetto Mentality and 1/2 of the multi-media duo The Office Boys NY and a graduate from The Institute Of Audio Research in NYC for recording, engineering and producing. The Smiz The Moneykid debut solo album “Pardon My Back” was produced by Grammy nominated producer Phillip “Bangout” Pitts & Canada’s own super producer John “MaddMann” Barton. The 2nd Smiz The Moneykid solo album “iPhone8” was written, produced and recorded during the pandemic entirely on an iPhone hence the name “iPhone8” and the 3rd solo album “Folk Lore” produced by producers YoBroBuild was released this year and is already over 60k streams on Spotify. 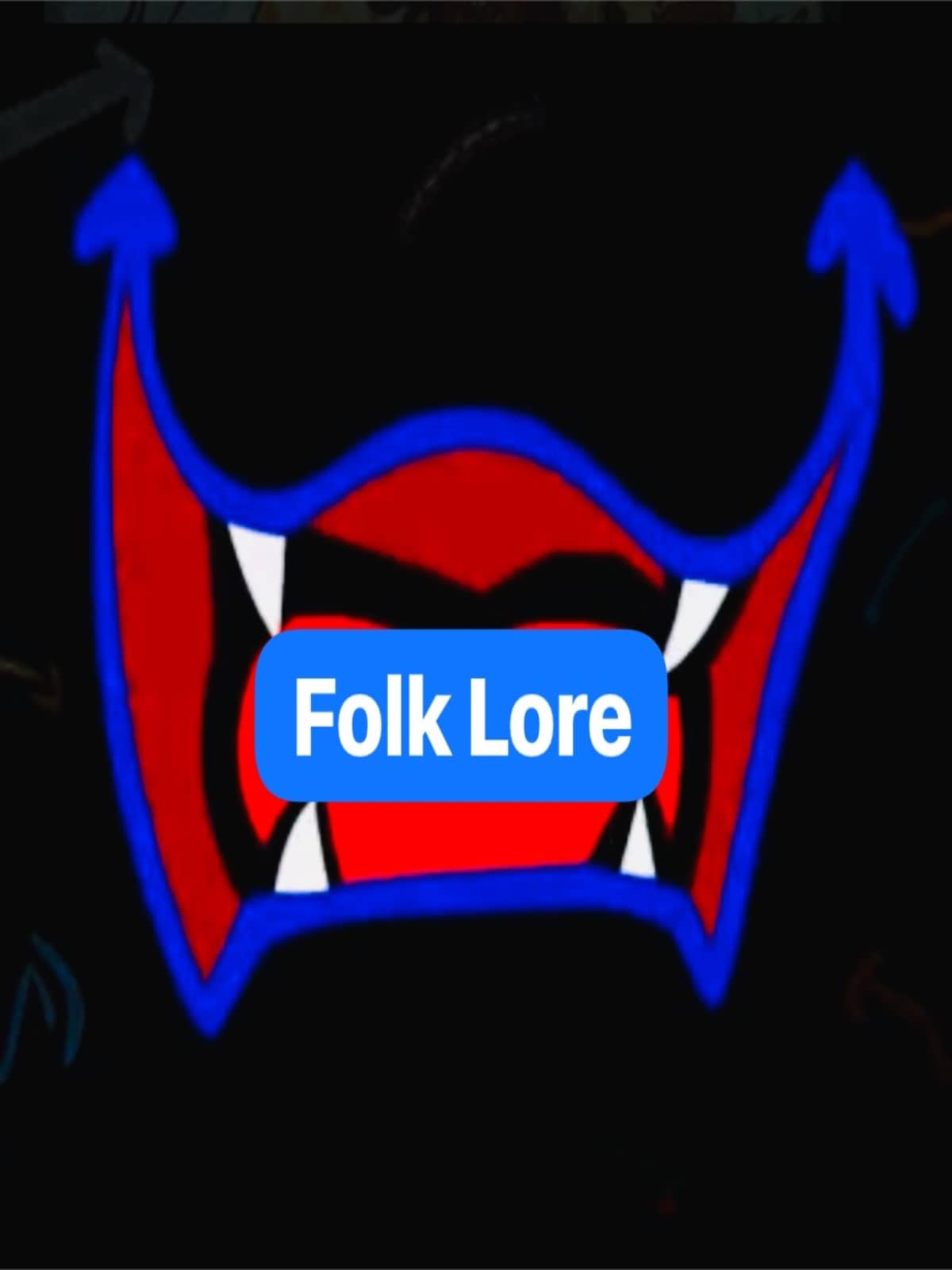 This Just The Intro

Smiz The Moneykid - I Think I Found a Way (Live)